In continuation of the Wednesday activity this week students of BHM-2nd & 4th semester participated in the mock drill of Asian theme based table layout competition. They have presented the table layout of different Asian countries like China, Japan, Thailand, Malaysia, Singapore, Indonesia and Vietnam.
They laid the tables according to the menu given to them. BHM-1st year students Shreya and Pooja presented the Japanese menu layout on the table and won the competition.
The main aim of this competition was to train the students for the upcoming Asia.7-“A wok to Remember, The Pan Asian Food and Cultural Festival at GIHM on 2nd March, 2019. 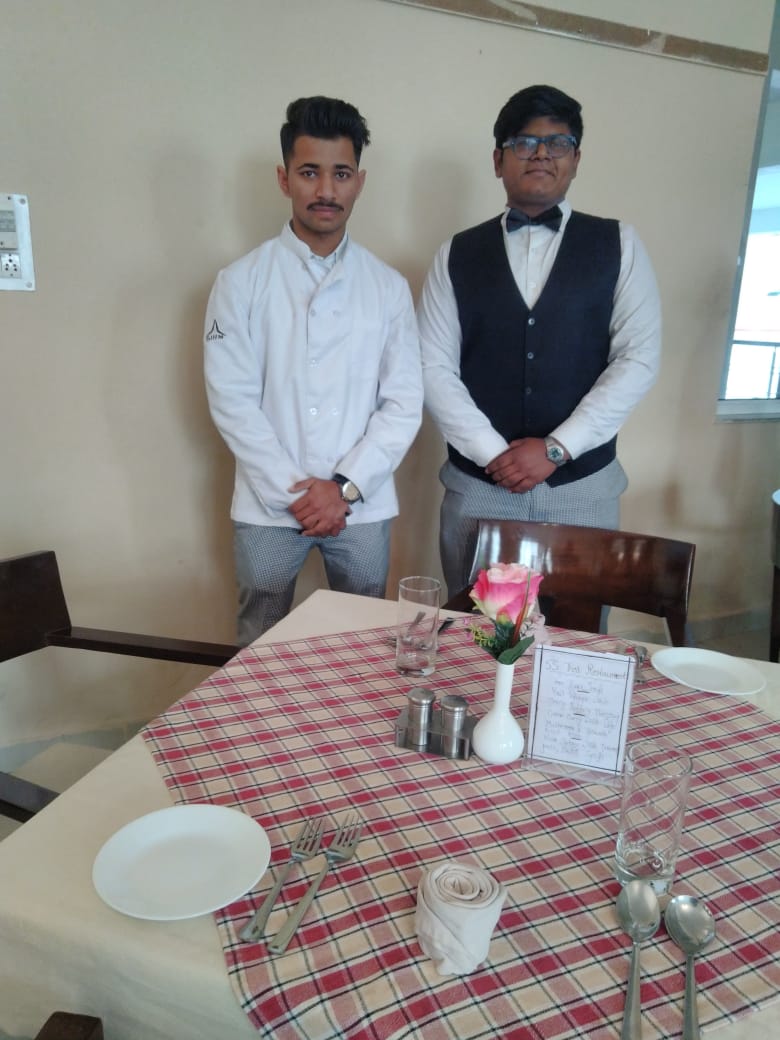 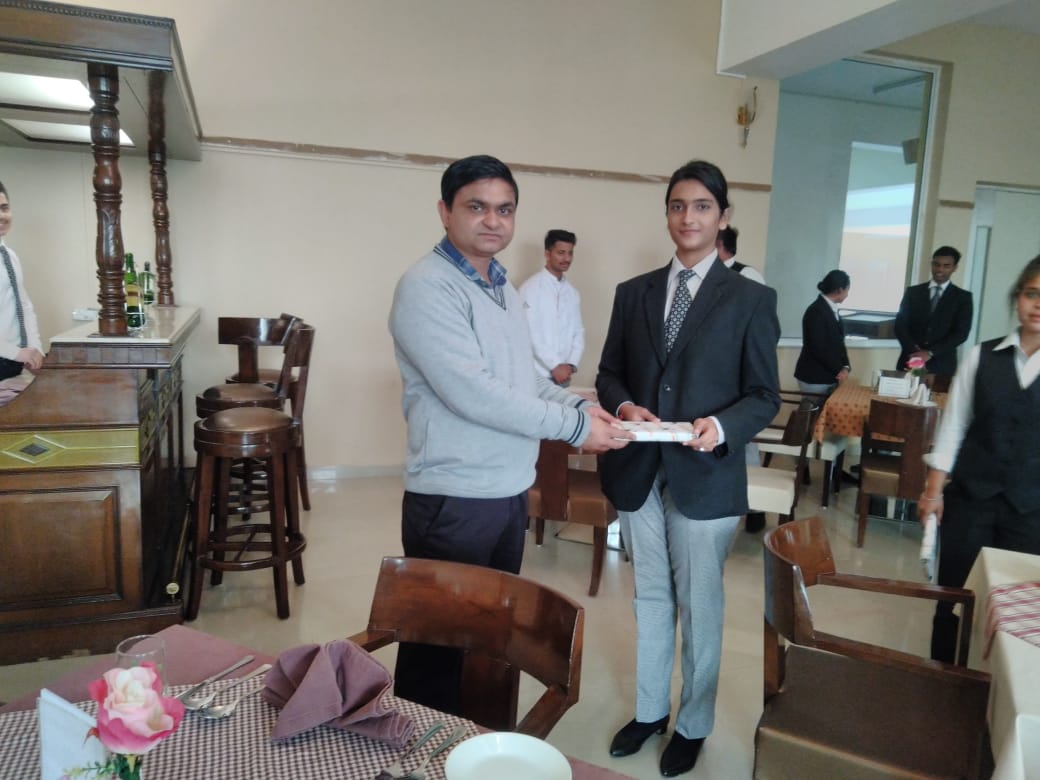